You are here: Home / Who We Are

Thomas J. Scully III  is a resident of Lake County Indiana, and has represented Social Security claimants since 1984, exclusively focusing his practice in Social Security and SSI law since that time.  He has handled thousands of cases representing the disabled, from initial applications through federal court appeals. 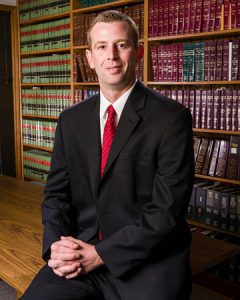 MICHAEL DeYOUNG is an attorney with Scully Disability.

Mr. DeYoung is a member of the Lake County and Indiana Bar Associations, and is admitted to practice in all courts in the state of Indiana as well as the United States District Court for the Northern District of Indiana. 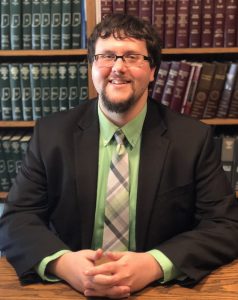 JOSHUA M. MATEJCZYK is an attorney with Scully Disability.